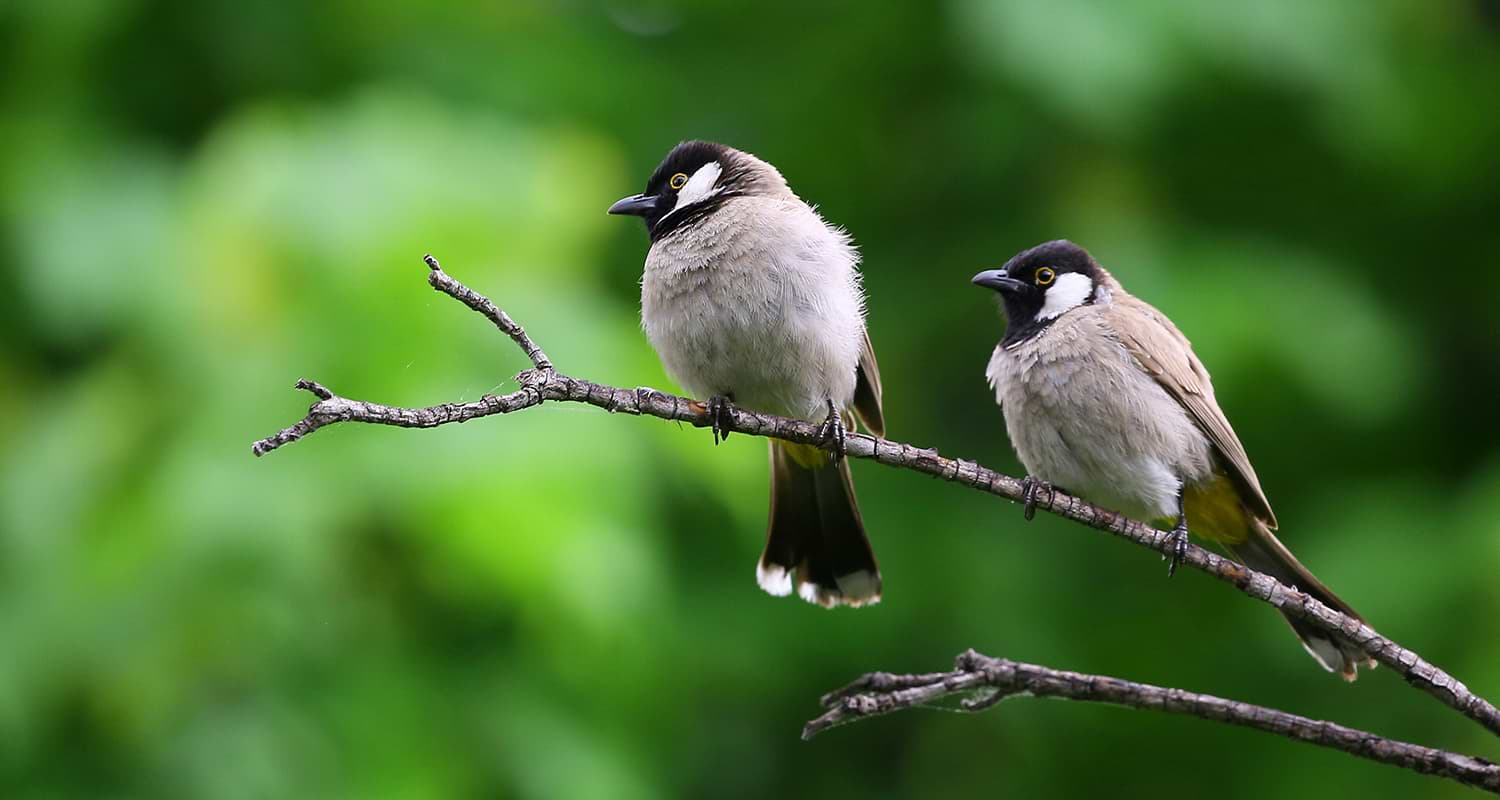 An Bord Pleanála has consented to a High Court order quashing its permission for a controversial development of 657 apartments near St Anne’s park in north Dublin.

The consent order was made on the basis the Board had not adequately addressed requirements of the Habitats Directive in relation to an appropriate assessment (AA) of the impact of the development on feeding grounds of the light-bellied Brent goose and other protected bird species in Dublin Bay.

The planning application by developer Crekav, part of Pat Crean’s Marlet group, will now be remitted to the Board to be determined “in accordance with law” from the time the Board received a report in December 2019 from the chief executive of Dublin City Council (DCC).

The application must also be determined within 57 days of perfection of the High Court orders.

The DCC report had recommended permission be refused for reasons including a Natura Impact Statement from the developer had not demonstrated the development would not impact on the populations of protected Brent goose, the black-tailed godwit or curlew of Dublin Bay.

The report considered the proposed development would materially contravene the Dublin City Development Plan objective for protection of European sites and would be contrary to the proper planning and sustainable development of the area.

Two separate challenges to the Board’s permission had been admitted to the High Court’s Strategic Infrastructure Development list as the disputed permission was granted directly by the Board and bypassed the normal planning route via a local authority.

The Board had indicated last month, in relation to the first challenge, brought by environmentalist John Conway, of St Nicholas Avenue, Dundalk, Co Louth, and the Louth Environment Group, represented by Stephen Dodd SC, it was prepared to concede the case.

A second, separate, challenge to the permission was initiated by a local residents group, Clonres CLG, in late May.

Today, Mr Justice Denis McDonald, who manages the SID list, was told there was consent to an order in both cases quashing the Board’s permission with the effect both cases become moot or pointless.

The judge made the consent order which quashes the Board’s permission of February 13th last on the ground the Board did not conduct an AA in accordance with the requirement of the Habitats Directive by failing to engage adequately with submissions relating to AA by Dublin City Council and by a joint submission of Bird Watch Ireland and the Irish Brent Goose Research group. 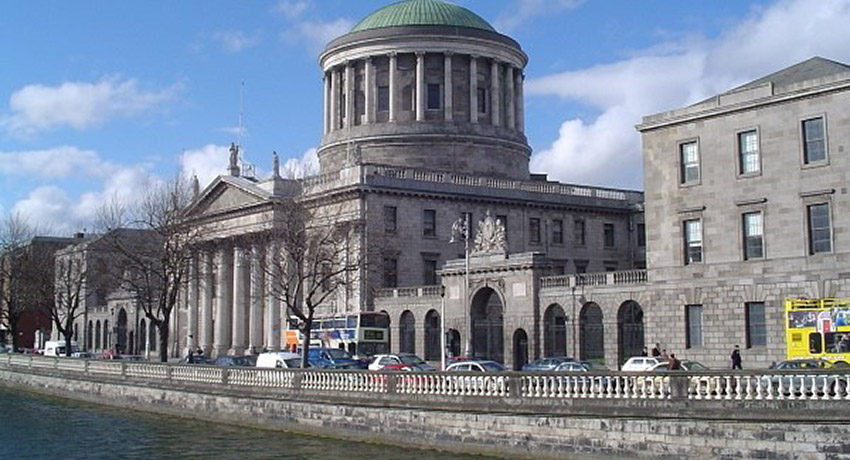 Both cases arose from the Board’s decision to grant permission for more than 650 apartments, in blocks up to nine storeys tall, to be built on former playing fields east of St Paul’s College.

The proposed development has been strongly opposed within the local community and by DCC.

The challenges raised a range of issues including about the impact of the development on protected birds, the height of the apartments, the loss of the playing pitches and the impact on the objectives of protecting the Dublin Bay biosphere, biodiversity conservation and green spaces. Issues about sewage discharges were also raised.