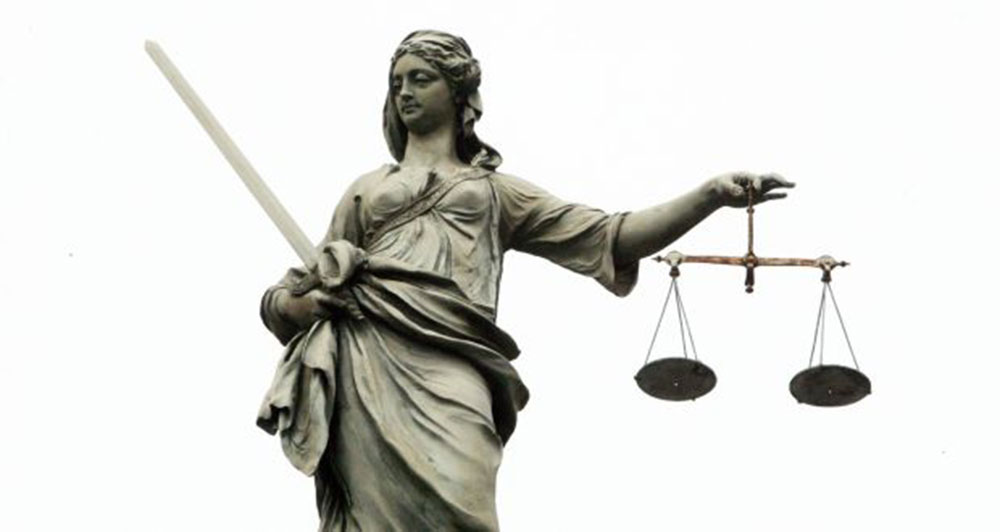 A High Court judge has said the word ‘unborn’ in the Constitution means an ‘unborn child’ with rights beyond the right to life.

A High Court judge has said the word “unborn” in the Constitution means an “unborn child” with rights beyond the right to life, which “must be taken seriously” by the State.

The unborn child, including the unborn child of a parent facing deportation, enjoys “significant” rights and legal position at common law, by statute, and under the

Constitution, “going well beyond the right to life alone”, Mr Justice Richard Humphreys said.
Many of those rights were “actually effective” rather than merely prospective.

He said article 42a of the Constitution, inserted as a result of the 2012 Children’s Referendum, provides the State must protect “all” children.
Because an “unborn” is “clearly a child”, article 42a means all children “both before and after birth”.

He said while neither article 42a nor article 40.3.3 (requiring the State to vindicate the right to life of the unborn) were intended to confer immigration rights, that did not displace any legal consequences flowing from the prospective position of an unborn child with a parent facing deportation.

He said fundamental shifts in society and various constitutional amendments, including providing for same-sex marriage, also required the State to recognise unmarried parents enjoy wider inherent constitutional rights in relation to their children and each other.

He made the findings when granting leave to a Nigerian man, his Irish partner and their now almost one-year-old child – who was born after the case was initiated – for judicial review over the man’s intended deportation.

When considering the application to revoke a 2008 order for the man’s deportation, the Minister for Justice must consider not just the right to life of the unborn but also the legal rights the child will acquire on birth, insofar as those were relevant to deportation, the judge held.

The Minister must consider the constitutional, statutory, EU and European Convention on Human Rights (ECHR) rights of the man, his partner and the child, including their family rights under article 8 of the ECHR, he ruled.

He dismissed the State’s arguments the couple have no family rights under the Constitution due to not being married, no rights under article 8 because their situation is “precarious” and the only right their unborn child had was to life.

The State’s submissions were “mired in the middle of the last century” while its citizens “are voting with their feet” and engaging in a much wider variety of family relationships than the State was prepared to acknowledge as having constitutional rights.

He stressed his findings did not mean a person in the position of this man, unlawfully in the State, was automatically entitled to remain here. The Nigerian man came here in 2007, was refused asylum and subsidiary protection, and a deportation order was made in 2008.

He later had a child with a non-EU national before starting a relationship with an Irish woman.

In July 2015 the man and his then pregnant Irish partner sought leave for judicial review and got an interim injunction restraining deportation.

In his decision Mr Justice Humphreys dismissed as “entirely without merit” the Minister’s argument that, when considering the man’s application, the only relevant right of his unborn child was a right to life.

He said the Minister’s undertaking not to deport the man should continue pending a decision on his application for residency based on parentage of an unborn child, with liberty to apply should the Minister seek to withdraw the undertaking.